Screen protectors have become a ubiquitous accessory that comes with smartphones, mostly protecting touch screens from scratches. Techies everywhere believe that a good screen protector is an invisible screen protector, and the world has entirely left it at that. However, with Glassie and its patent-pending proprietary tech “Phantom Print,” screen protectors are getting a stylish and personalized upgrade. 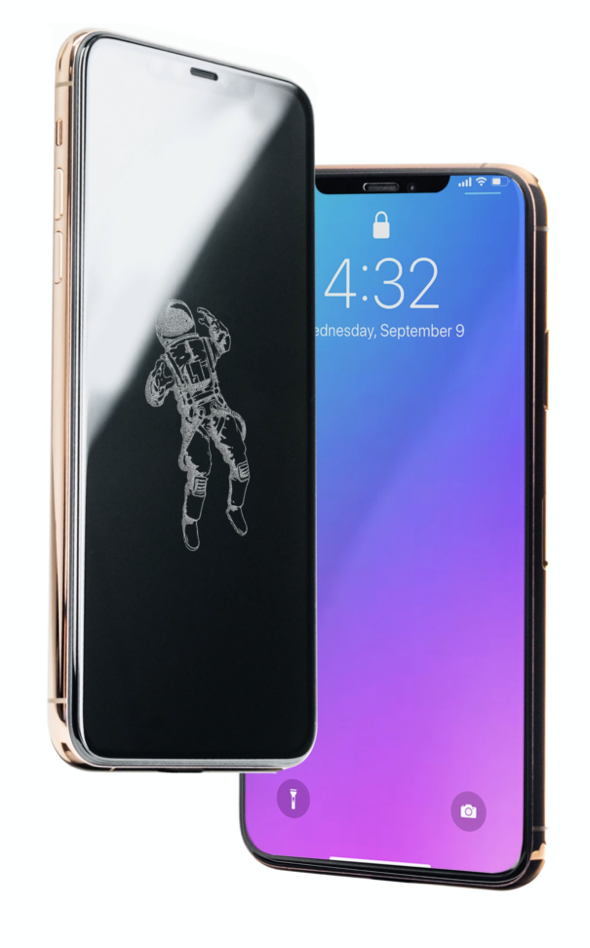 With “Phantom Print,” users can add personalized and specially-created designs that would serve as a screensaver of some sort. When the phone is locked or turned off, the printed designs appear but disappears completely when the screen starts to light up. The technology employs a three-layer tempered glass, with the middle layer containing the personalized designs. Additionally, Glassie screen protectors can reportedly kill up to 99.9 percent of germs and bacteria with a fusion of copper and silver ions embedded in their other layers.

Of course, as a participant in the screen protector market, Glassie boasts that its products are built to last, thanks to its premium double-strength tempered glass. With this as the base, their protectors can withstand up to four times more damage compared to the conventional glass screen protectors. Additionally, the protectors are created with edge-to-edge infinity protection, completely covering your smartphone’s screens.

To emphasize the advantages of a more durable screen protector, the Glassie website declares: “your phone is your world. Your wallet will thank you.” Additionally, it reports that two phone screens break every second and that it costs an average of $100 to repair broken screens. Also, it noted a percentage of people “hesitant to date someone with a cracked screen,” which echoes a 2017 study about cracked screens being a turnoff.

The exact mechanics behind the Phantom Print remains under wraps, a trade secret for keeping the LA-based startup’s advantage. However, Gizmodo presents a possible theory for this nifty feature: the amount of light reflected that shows the pattern is overwhelmed by the screen’s backlight, turning it invisible.

A New Mode of Mobile Self-Expression

Glassie was co-founded by Neels Visser, a former model turned entrepreneur, and his longtime friend Christian Sagert. As for their goal in launching the personalized screen protector company, Visser explains: “Our ultimate goal in developing Glassie has and will continue to be to enhance people’s lives by allowing them to express themselves right on the front of their most valued and used asset, their cell phone.”

“We’re thrilled to introduce our revolutionary Phantom Print technology to the world, and finally share this new unique and personal experience between cell phone users and their devices. It’s truly an exciting opportunity to give cell phone users an entirely new canvas to play with,” the Glassie co-founder and CEO added.

To mark its official launch, Glassie unveiled its maiden collection, “Revive,” which sports positive affirmations and messages of encouragement. “Designed with love for all of those who have experienced a trying year,” the Revive designs include typography of messages such as “always be your own sunshine” and “stop overthinking.” 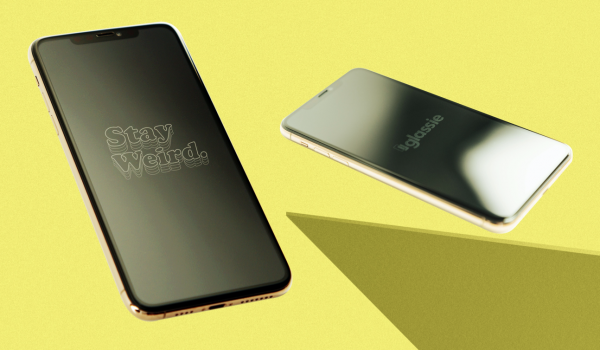 AMD Radeon RX 6700 XT Specs, Leaked! Here's Why It is the Right GPU for You