The famous “free speech” social media voice chat app Clubhouse has recently announced that it has raised new funding through a program led by Andreessen Horowitz. The fundraising program was conducted through the firm’s partner Andrew Chen. So far, there is no news yet as to how much the app has earned through the funding. However, according to The Information, the app has raised valuation through investors at about $1 billion. 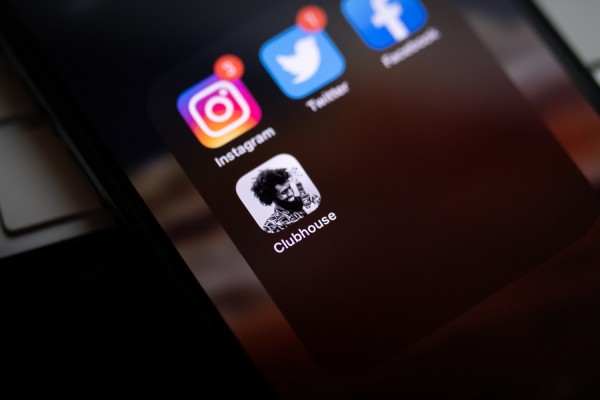 So far, the app has already done a great job in attracting users, as well as high-profile and high-value talented creators, including celebrities and politicians because of its “exclusive” invite only feature. Because of this, more and more celebrities and business people feel safe in using the app. Furthermore, its loose censorship towards political and social topics makes it a safe place for many users where they can talk about their sentiments with no judgements. Now, the app is venturing into a new breakthrough.

As reported by Tech Cruch, the app is pushing it forward by creating a new payment plan for their content creators, to attract more users online. This will help generate revenue for the app as well as sustain the interest of users, creators, and investors, who are looking forward to making a name in Clubhouse social media. This is similar to what usually happens with many influencers in other social media platforms such as Tiktok and Youtube.

According to Clubhouse’s blog post, the funding is reported to support a ‘Creator Grant Program’ which was set up by Clubhouse in order to “support emerging Clubhouse creators.” The aim of the fundraising program is to support content creators in the platform by introducing subscriptions, tips, and ticket sales.

Moreover, the funding is also clearly an added monetization benefit for the app. Since the app is free of charge, not ad-supported, and has no premium fee for users. Thus, the program is also a way to earn for the app so they can retain a cut for their services.

Read more: What is Clubhouse Social Media and Why is it Famous Among Celebrities?

Payment Plans for Clubhouse to Start in the Following Months

Adding ways for users to pay provides an opportunity for Clubhouse to retain a cut for its services. At this point, the monetization for creators is still open-ended. Clubhouse added that it will be doing its first tests for the different funding additions such as tipping tickets and subscriptions that it will be adding to the app in the following months.

These additions seem to suit clubhouse’s more formal approach and is a great way to earn for possible roundtable discussions, business talks, and hosting events. More plans for the app include its compatibility for Android app since it’s still on the iOS for now. Moreover, it is promising to invest in back end scaling to protect users from abuse. With great freedom of speech for the Clubhouse app means it also needs to take more responsibility for its actions.

Mon Jan 25 , 2021
Lyka App: Legit or Scam? Users Share Serious Security Concerns Even When Deleted  ( Screenshot From Earn Money with Aiza YouTube ) A new controversial Lyka app has started to gain popularity as it promises paying its users for every “gem” that they get in-app. The payment conversion is basically about $0.02 […]